Read About DW Strategies Updates for the OAFP Below

The Oklahoma Legislature has adjourned and once again health care was a priority for members.

Legislators included $60 million in the budget for graduate medical education and instructed the Oklahoma Health Care Authority in SB1044 to give a 5 percent increase in Medicaid provider reimbursement rates, all of which was at the urging of the Oklahoma Academy of Family Physicians and other health care organizations.

In addition, the legislature passed HB2767 which creates the Rate Preservation Fund where savings from the state’s Medicaid program will be deposited for future use to offset decreases in the state’s Federal Medical Assistance Percentage (FMAP) to avoid provider rate decreases if possible.

In the waning days of session, SB1078 that would have provided a tax credit for doctors practicing in rural areas popped up through the budget negotiations. However, it didn’t get a hearing in the Senate after some members expressed concerns including that it might not help primary care providers as much as it should. A coalition will attempt the measure again next year and the OAFP will provide model language that meets the needs of our members.

In the areas of patient care, the OAFP worked with a coalition to pass SB509, step therapy reform, which is designed to help doctors and patients have better guidelines and shorter response times from insurance companies when seeking approval for medications. In addition, we were able to fight off all anti-vaccine bills but one. Unfortunately, on the last day of session, the House passed HB2339, which requires permission forms for each time a mobile vaccine unit visits a school. In its original form, the measure would have required a form for each vaccine. After the measure was amended in the Senate, it became more difficult to fight and passed 34 to 57 under heavy questioning from Republicans and Democrats.

Measures regarding expanded scope for nurse practitioners and nurse anesthetists went dormant pretty early during session but lobbyists discovered a possible attempt late in the session to insert language about nurse anesthetists into one of the bills we had been tracking. That effort was blocked and all other scope of practice bills went dormant as well. However, we expect more organizations to be back at the capitol next session working to expand scope of practice.

SB848, which was the opioid regulation clean up bill passed. The measure ended up making few changes but most importantly codified the Oklahoma Bureau of Narcotics and Dangerous Drugs emergency rule regarding the second seven-day prescription that the provider coalition worked on during the interim.

Legislators did not act on the movement to accept federal funds for the expansion of Insure Oklahoma. Groups are gathering signatures for full Medicaid expansion and legislators are speaking of a working group over the interim to further discuss the issue.

Lastly, the measure to close the loop holes in Oklahoma’s smoke free laws went dormant, but several organizations want to work on the issue again in the 2020 session.

As always, if there is an issue that affects your practice or you have questions, please contact me. 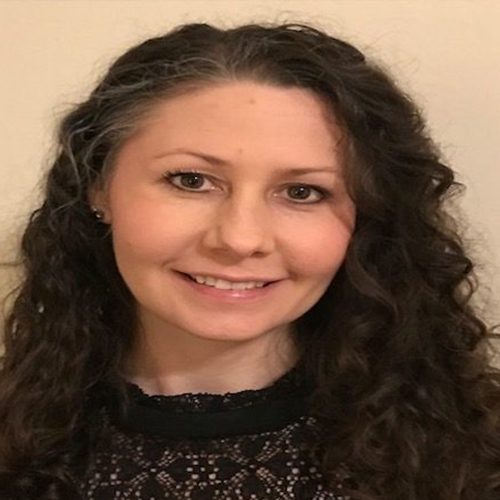